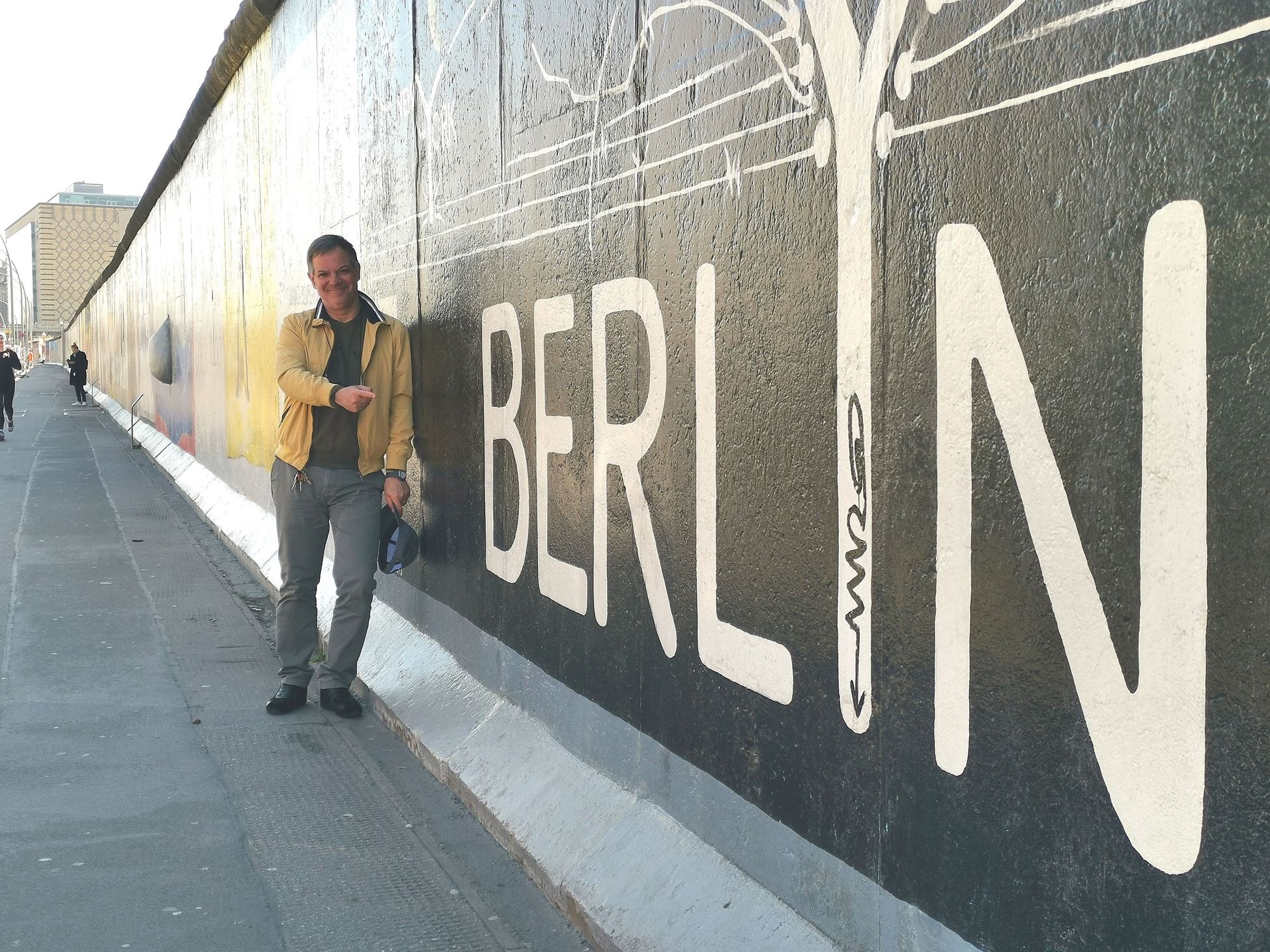 Since May 25th private tours are possible again in Berlin!
Stay away from the crowds, tourist traps and mass tourism!


Stay safe with us during your private tour!

Whether you are alone, as a couple, a corporate, a large group or on a school trip, your private guide berlin will take you to the most interesting and outstanding sights as well as to some hidden places off the tourist tracks.

Your bespoke, private driving tour in Berlin may be carried out by minivan, sedan, coach, limousine, in your own vehicle, by bicycle, ship or on foot.

On request Pick-up from Airport/Train Station/Hotel.

Please ask also for our original Vintage Car Tours with a Bentley S1 (1957 model) or a Mercedes-Benz (1954 model) and others...

Let us fascinate you on your private Berlin tour with the historical, architectural and political highlights of this multi-faceted city. Besides the "Classics", we will show you around the 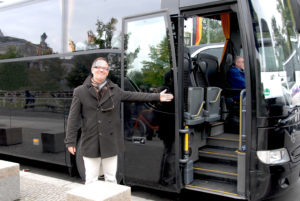 ...and much more
Please ask also for special tours as the Berlin Jewish Tour and our special walking tours. We are able to arrange and organize also all your transports, e. g. from the airport to your hotel, from any venue to the restaurant or to and from any address in and around Berlin - From 1 person to 1000...

See and explore with your private guide Berlin the must-sees and classic sites as:

Of course you'll be taken also to many sites off the beaten path as well as to the the young, vibrant and hip Berlin districts as Kreuzberg, Friedrichshain and Prenzlauer Berg

Are you planing for your corporate, business partners or association a meeting, an incentive or a fam trip in Berlin?

Stay safe with us during your private tour:

You’ll see all important highlights of new and old architecture in Berlin's inner city area.
In addition, you will explore the listed places and attractions or you decide yourself what your guide may show you.
On all our tours, several short stops are possible on request.

Anyone who does not know the Ku’damm has not seen Berlin. It is one of the most famous streets in the world.
Numerous labels and luxury brands present themselves here to the international audience. Cafés invite you to linger on the pulse of the metropolis, where old and new architecture meet impressively.
Did you know for what purpose the Kurfürstendamm was originally created?
Your tour guide knows the answer.

The "Hohle Zahn", as it is called in the vernacular of Berlin (The “hollow tooth”) was almost completely destroyed in World War II. The ruin tower is today a museum and memorial to peace.

Here you’ll see embassies of various architectural styles of this partly very imposing avenue. Surprisingly, there is even a message that is not surrounded by fences or walls.

The Kulturforum brings together museums, concert halls and libraries close to Potsdamer Platz and Tiergarten. The best-known buildings here are the Philharmonic Hall and the Chamber Music Hall, the New National Gallery and the New State Library. The works of important architects make this small part of Berlin a real sight.

It is one of Berlin's most important concert halls and is home to the world-famous Berliner Philharmoniker.

Potsdamer Platz is a modern nightlife district with restaurants, cinemas, theaters and shopping centers. The whole area was built on a former waste land, still in West-Berlin but right in front of the Berlin

Wall…It impresses with some very new and almost futuristic architecture. Special attention is paid to the Sony Center with its spectacular roof construction.

On request, a stay is possible at the Sony Center.

The area was created as a completely new district with more than 100 shops, offices and apartments, restaurants, hotel, theater and casino. Although the design was subordinated to a master plan by Renzo Piano and Christoph Kohlbecker, the large number of architects' offices involved resulted in an impressive variety.

Built in 1935, a monumental compound was erected for this ministry. Today, the federal tax office can be found here.

It is one of the most visited places of remembrance in Berlin and reminds of the National Socialist terror. During the Third Reich, the headquarters of the Secret State Police, the SS and the Reich Security Main Office were located there.

These remnants of the wall impressively recall the separation between East and West. In the meantime, there are more pieces of wall in the world than in Berlin. 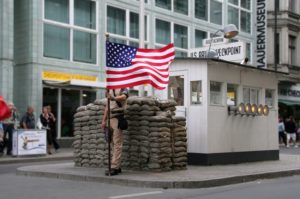 Probably the most famous checkpoint in Berlin, also used as a border crossing after the construction of the Berlin Wall. In 1961 combat-ready tanks of the Russian and American victorious powers faced each other. Much has been preserved and can be visited, for some small change you can make great memories photos with up-to-date dressed extras.

This shopping street of Berlin runs through Berlin Mitte and the quarter Kreuzberg. Formerly known as the infamous Amusement Mile, today it invites you to stroll and shop.

The Gendarmenmarkt is one of the most beautiful - and most expensive - places in Berlin. It is framed by 3 important buildings: Deutscher Dom, Französischer Dom and Konzerthaus. The traces of his eventful history can be traced back to the 17th century.

The monument of Karl Friedrich Schinkel is one of the major works of German classicism. Performances are still taking place in the building from the beginning of the 19th century.

Schlossplatz had its heydays in the middle of the 16th century. Knight games were held there and other spectacles. In addition to the nobility, who had the best view of the events from the former castle, the events were also open to the Berliners.